Year in Review: 5 Ways We Created Compassion and Peace in 2019

As 2019 comes to an end, we look back with pride at Play for Peace’s many accomplishments this year. With the support of our global community, thousands of children and youth in more than 20 countries are practicing peace every day, becoming more compassionate people, forming friendships across divides and building thriving communities. Here are a five ways we created peace in 2019: 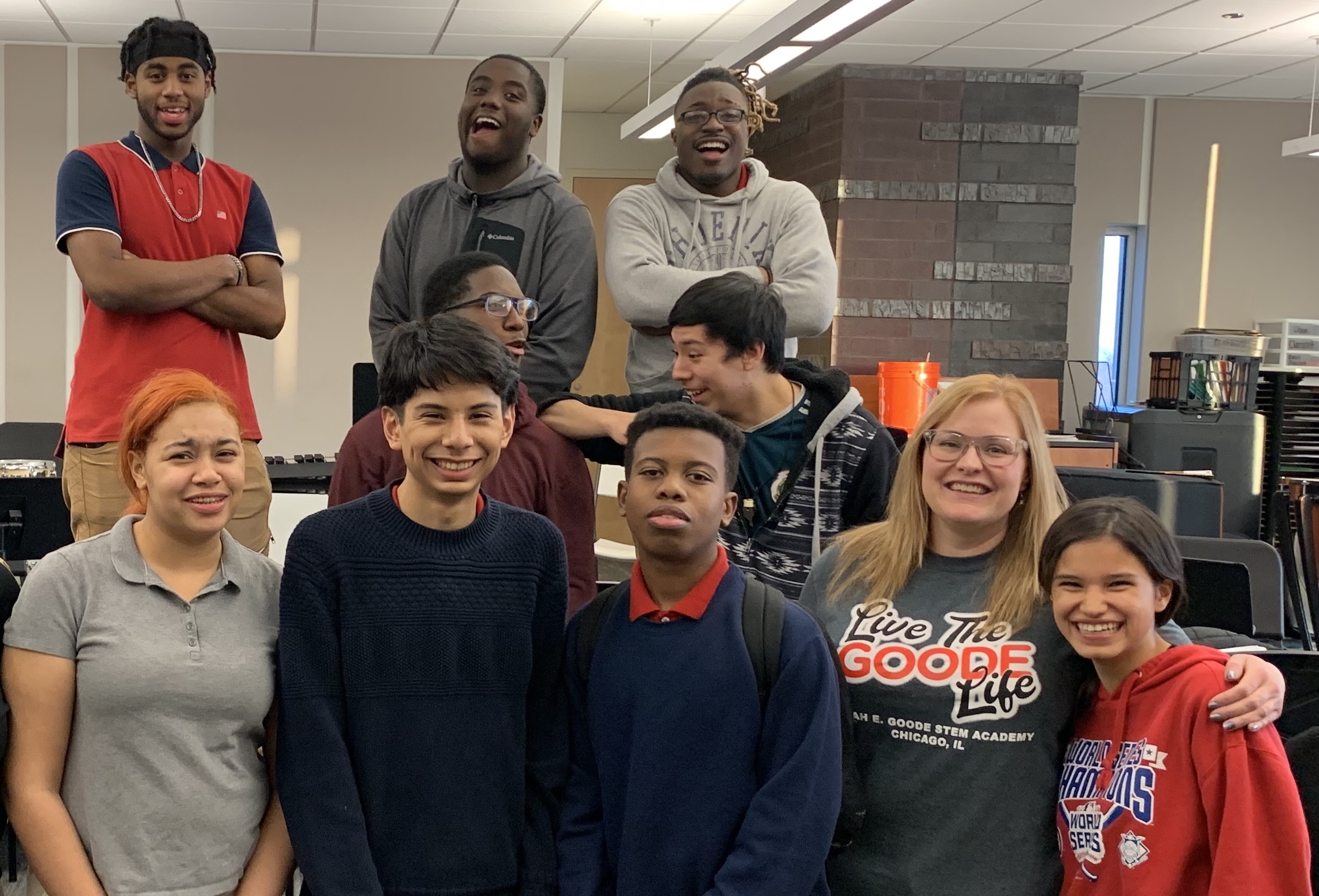 1. We renewed our commitment to immigrants and refugees, who often flee war and violent conflict to then face xenophobia in their new homes. This year we hosted activities in: 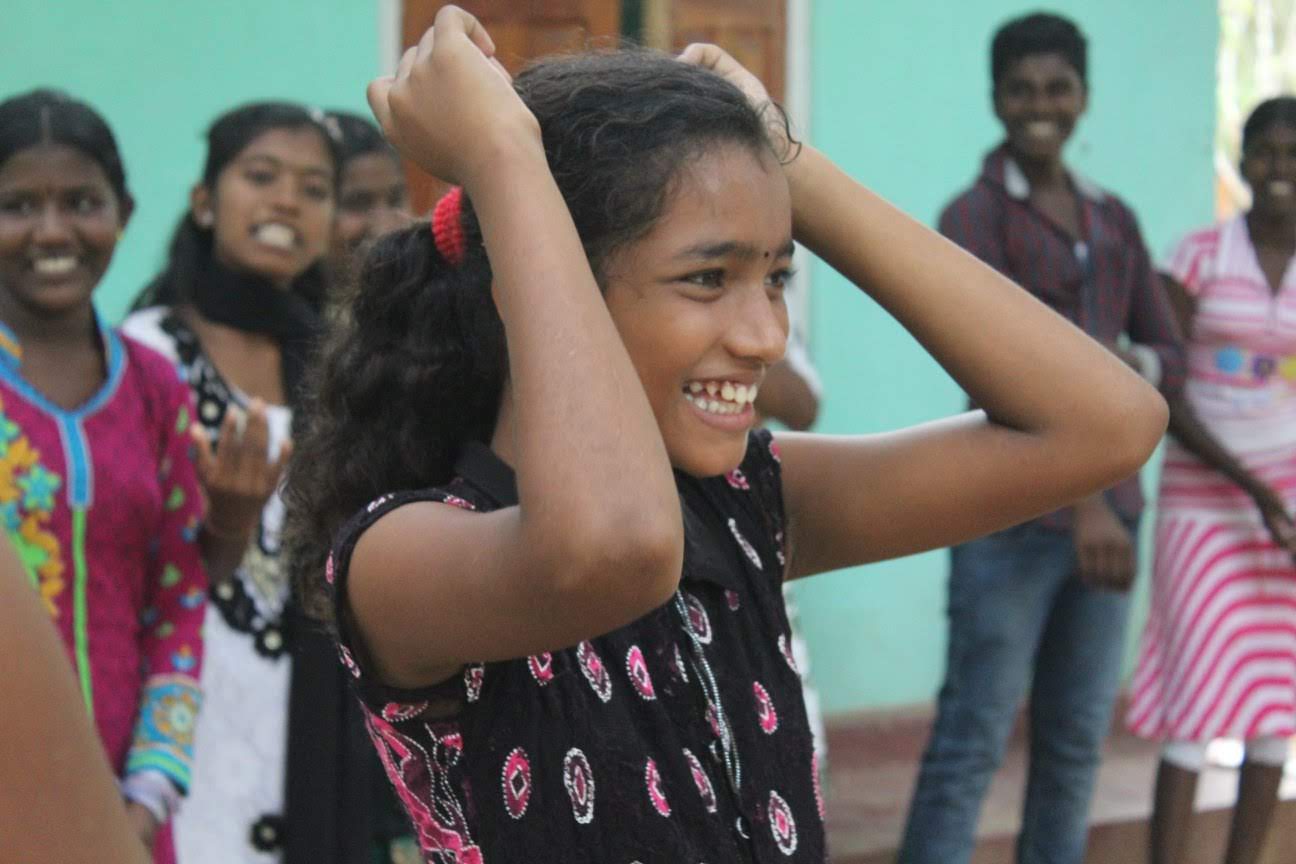 2. We promoted compassion and showed our support for religious diversity by:

3. We demonstrated our commitment to mitigating the effects of climate change by: 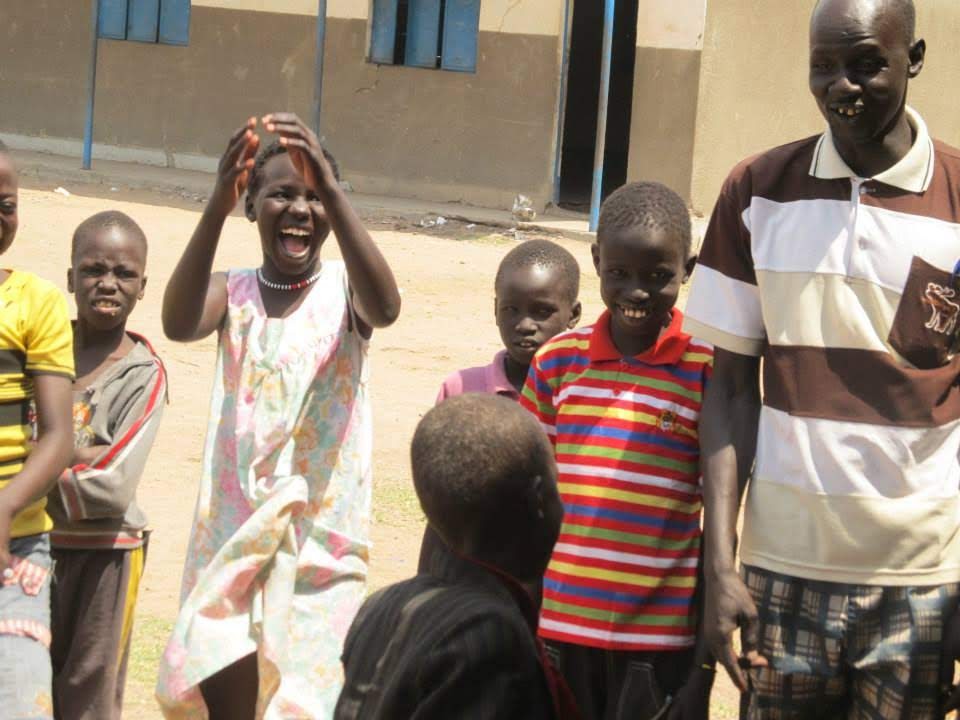 4. We focused on bringing Play for Peace to new regions in conflict by:

5. We worked toward growing Play for Peace's tools and presence by:

Thank you for being a part of our success in 2019, and for supporting Play for Peace!