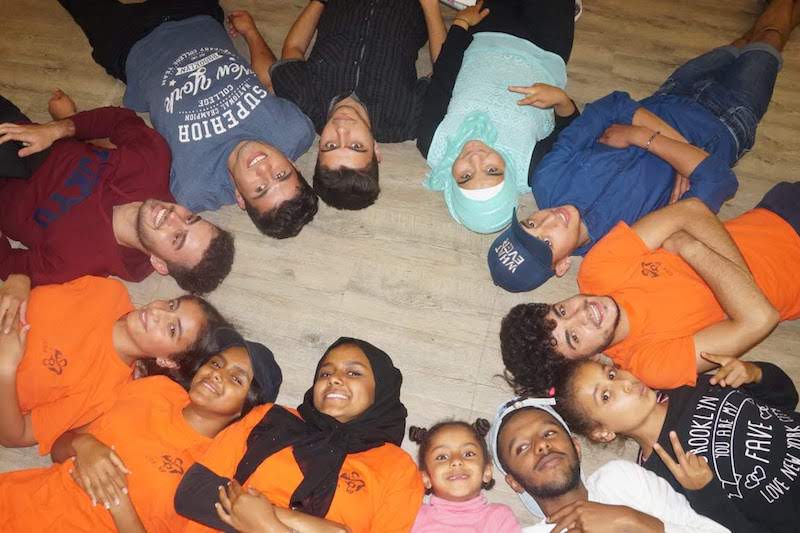 This three-part series follows Play for Peace regional coordinator Katrin Hunemorder’s visit to our club at a refugee camp in Musselkanaal, Netherlands, a small northern town of 8,000 people. The camp, which started 25 years ago and hosted around 500 refugees, was an integration success story thanks to its staff and the refugees. Even after protests from the community and vast media coverage, the Dutch government decided to close the camp in October 2018. The remaining refugees—among them several of Play for Peace youth leaders—were relocated to other camps. Part one introduces children, parents, and families of Musselkanaal experiencing Play for Peace. 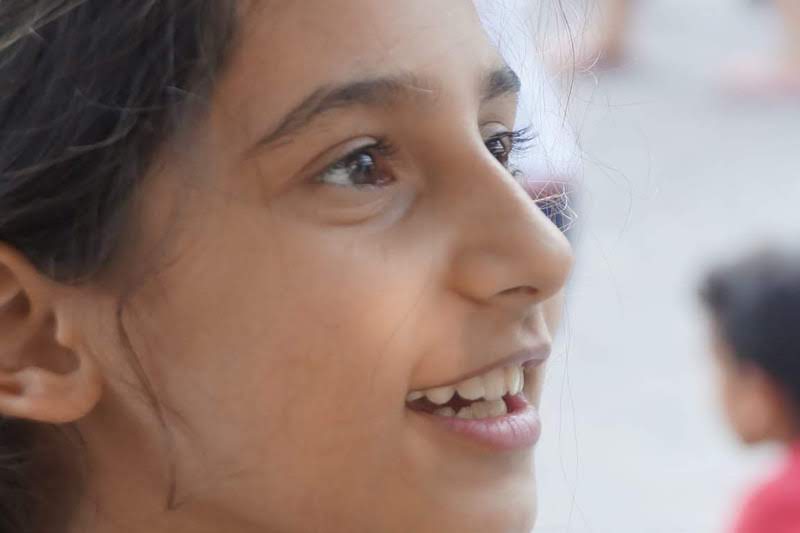 Amina became especially excited while playing the “bread and butter” game during the practice peace session. She laughed and celebrated every time she caught someone from the other group. When she caught me, she gave me a big hug and hustled to tell her sister.

Like many of the children who participate in the Tuesday evening session at the Musselkanaal refugee camp, Amina spoke Russian. She is a Roma originally from Moldova, a tiny country between Romania and Ukraine. Moldova is the poorest country in Europe, and Roma are the poorest people in Moldova. More than 40% of the population has fled the country, making Moldova the fastest shrinking nation in the world. But Moldovans have little chance of receiving asylum in other European countries, and instead refugees are sent home.

After the session Amina and her sister said good-bye to everyone. She and her family were put on a plane early the next morning and sent home to Moldova as well. No one cried— they are used to these goodbyes living in a refugee camp. There are simply not enough tears left. 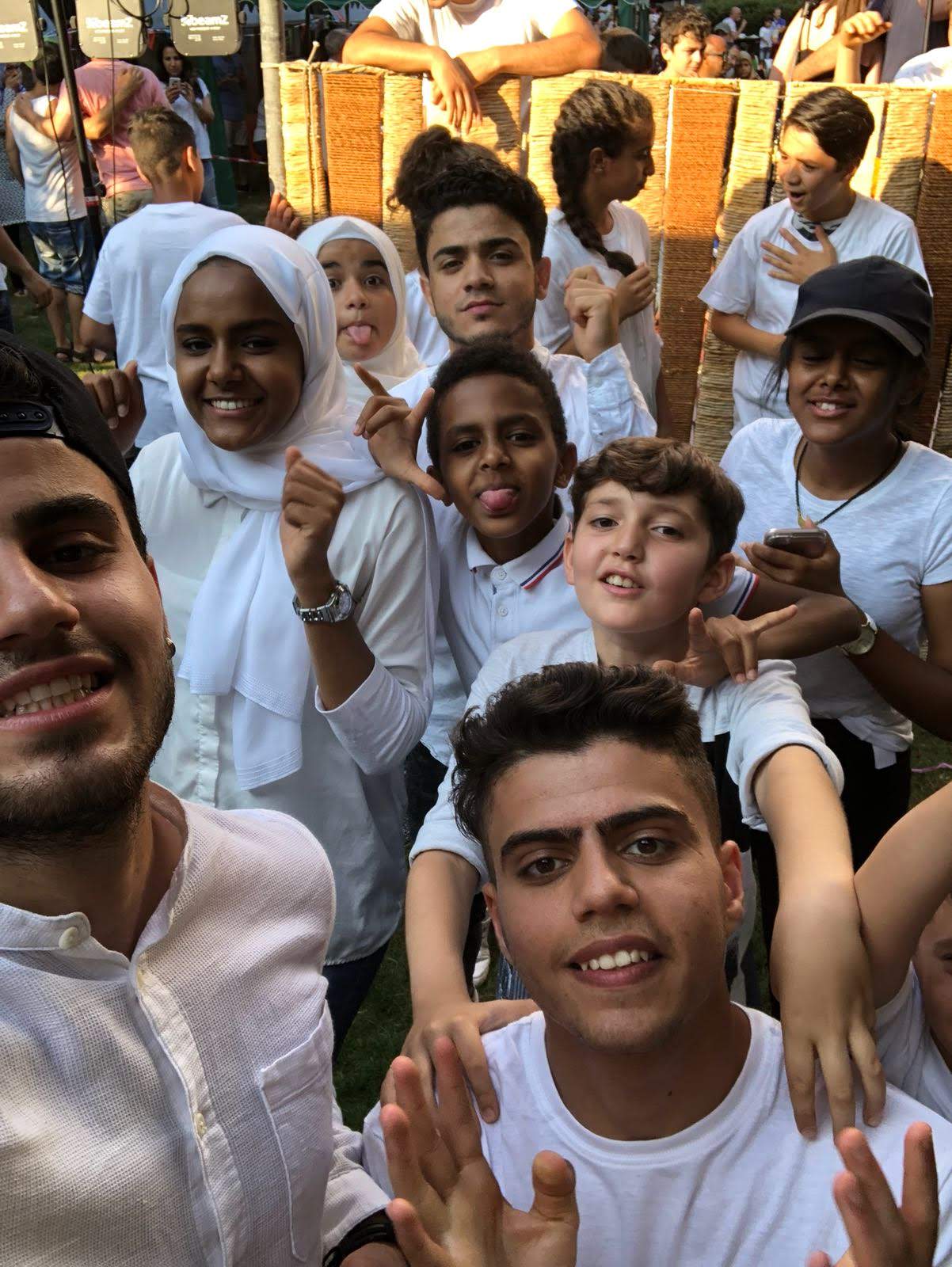 It is hard to unlearn biases and overcome resentment, especially if you’ve experienced discrimination and hatred. However, during the practice peace session, differences didn’t matter. It didn’t matter that the children were from different countries, practiced different religions, or spoke different languages. Laughter is a universal language everyone understands.

A concerned father stood next to the group looking uncomfortable. It’s harder for adults at the camp to overcome resentment, as most have experienced hatred and discrimination in their home countries—which is often why they left in the first place. Parents want to give their children a better future, one with more safety and less hate. Play for Peace and other peace initiatives provide this opportunity. If children can learn to overcome their differences and cooperate, their chances of becoming compassionate adults who can resolve conflict without violence are a lot higher. 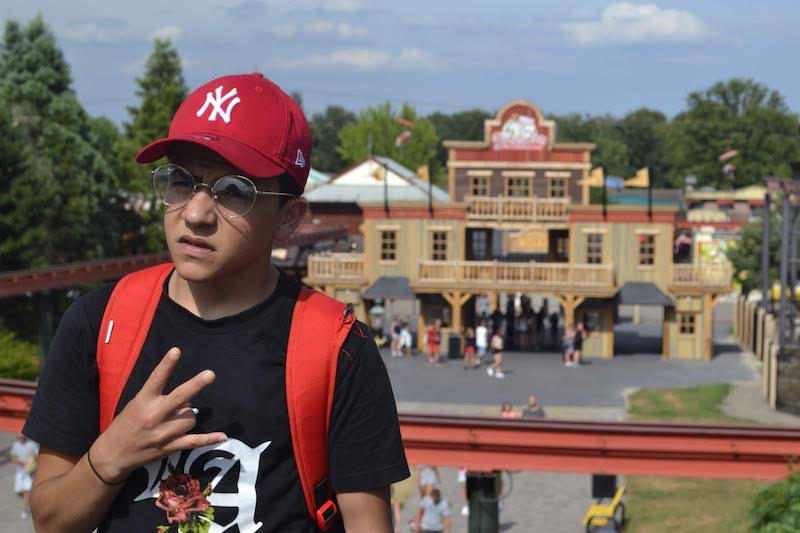 Not all parents were skeptical. During the practice peace session one father tapped me on the shoulder and told me that he has six children, including Omar and Najwa, two Play for Peace youth leaders. Later I learned more about Omar, Najwa, and their siblings. They are from Rakka, Syria, where the civil war has furiously erased communities, businesses, and schools and where as children they witnessed people being beheaded and tortured.

Their father was proud of their resilience in facing life after such trauma and for working hard to bring joy to the children in the camp and to help create peace. All of his younger children were among the crowd, playing, laughing, and cheering. His big smile said it all—he was happy that he and his family were safe at the camp.