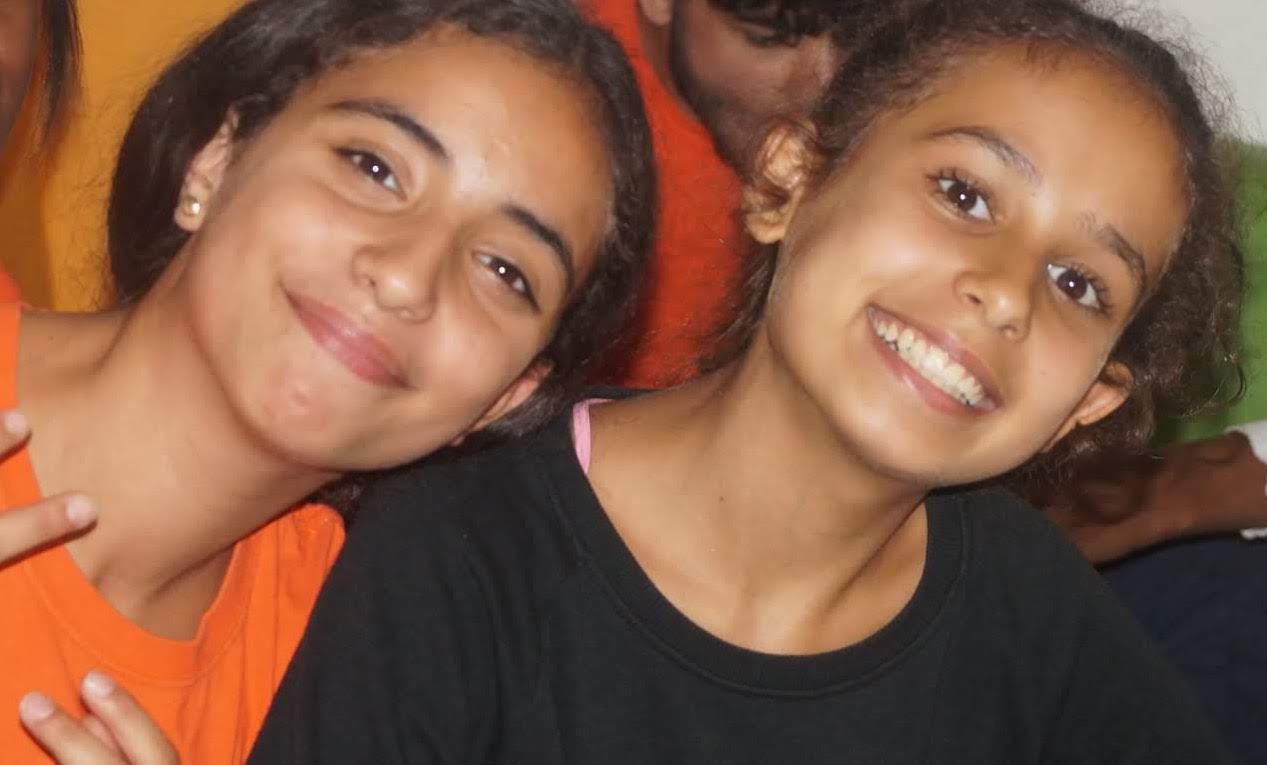 14-year-old Rouah was very shy, but had a strong presence and was an important part of the Play for Peace club. She was trying to make contact with me by smiling and only spoke a few words in English and Dutch. She initially came to the camp with her brother and parents from Syria, but later was orphaned and Omar and Najwa’s family took Rouah and her brother in, making them a family of 10. They inhabited three rooms in the camp—one for the parents, one for the girls, and one for the boys—which was one of the better arrangements. He brother was relocated to a different refugee camp and now, Rouah is by herself.

Despite my short visit in the camp, Rouah was sad when I left the group, but I know that she had the comfort of her Play for Peace and adopted family to help her through. 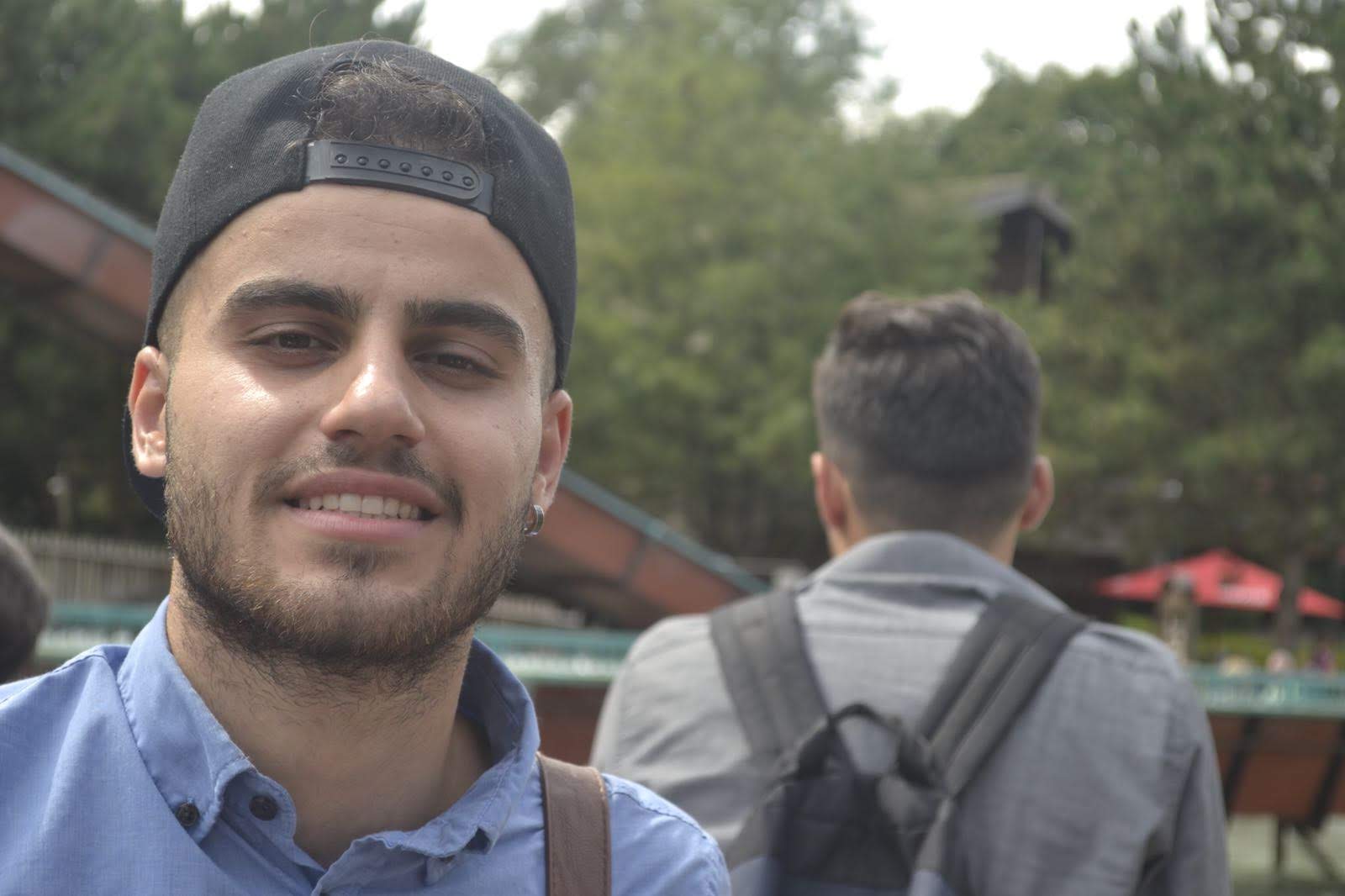 Originally from Iraq, Rayan and his brothers fled to Turkey when their village was attacked. They crossed Turkey and took a tiny boat to a Greek island—their gateway to Europe.

For weeks they traveled north through Greece, but upon arrival in Serbia the border was closed and they were sent to the Skaramangas refugee camp in Athens. There, Rayan learned about Play for Peace and fell in love with its mission. He worked with mentors Belen from Spain and Fernando and Diego from Costa Rica, the latter who recently opened a Play for Peace club in Costa Rica. Later Rayan and some other youth facilitators were invited to bring Play for Peace to Crete by Olimpia Theodoli, the founder of Crete for Life. They organized practice peace sessions for Belarusian children from Chernobyl, who spent the summer there recovering from the contaminated environment, still leftover from the 1986 nuclear reactor explosion.

Through a U.N. relocation program for refugees, Rayan and his brothers were then sent to Musselkanaal. Once there, Rayan saw a need for Play for Peace, and with the support of Roel (who worked at the camp) as a mentor, Rayan started a club with some other young people in Musselkanaal. After teaching them the games he learned in Greece, together they began weekly practice peace sessions with children at the camp.

Even when Rayan received permission to stay in Holland and move out of the refugee camp, he continued with weekly peace sessions and kept the group motivated. The camp director and director of the national organization of asylum seekers were very impressed with Play for Peace’s achievements at the camp, commenting that no other initiative has been able to bring together the camp children to play without fighting or drama. 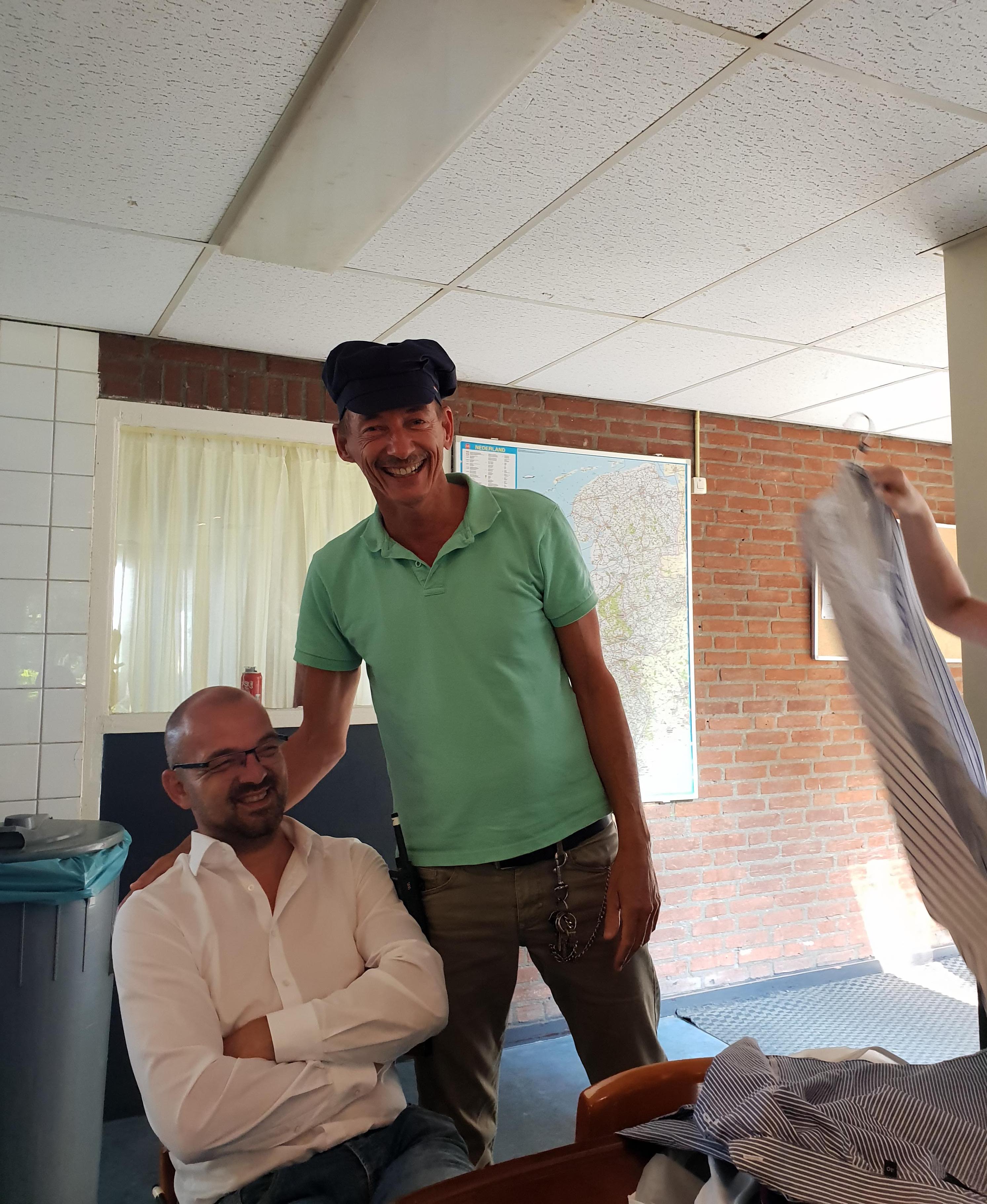 Roel started working in the refugee camp in Musselkanaal 25 years ago. He knew that the local population was unhappy about the camp being in their community, so he decided to proactively support the community integration process. He asked the camp refugees to help the community—by cleaning up, gardening, and assisting at the elderly home—and slowly but surely the refugee volunteers won the hearts of the Musselkanaal people. When Rayan came to the camp and started the Play for Peace club, Roel supported him and the group with materials, space, advice, and guidance. The young refugees from Syria, Iraq, Iran, Eritrea, and Venezuela became a family, with Roel as their father figure. Every Tuesday evening at six o’clock, the kids from the camp knew it was time for Play for Peace, and often brought friends to the sessions.

When the Dutch government announced that the camp in Musselkanaal must close, the community started a national campaign to keep it open. Residents of the elderly home were especially supportive, saying that the refugees are an important part of the Musselkanaal community. Despite their efforts, the camp still shut its doors. However, Roel and the refugees, who he empowered to become community leaders, have demonstrated that integration is possible and that leadership can be found in unexpected places.

Check back with us in Part 3 to see how the closing of this Refugee Camp did not mean the end of the club!