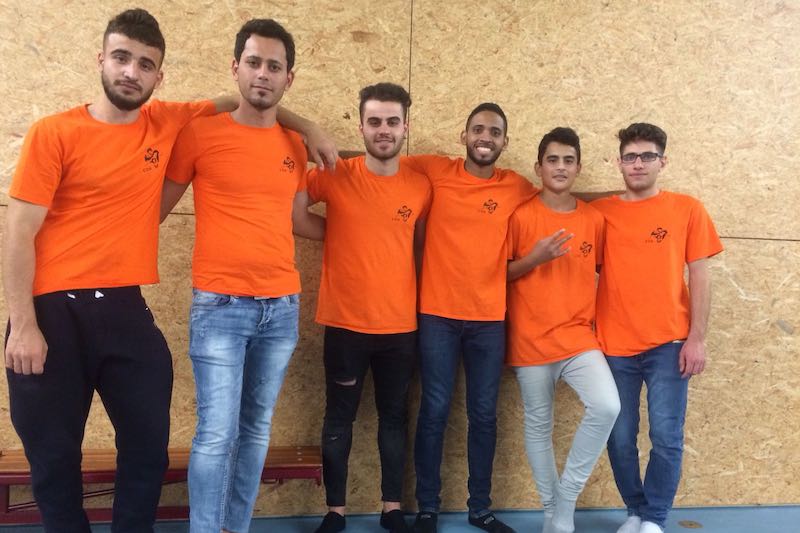 This three-part series follows Play for Peace regional coordinator Katrin Hunemorder’s visit to our club at a refugee camp in Musselkanaal, Netherlands, a small northern town of 8,000 people. The camp, which started 25 years ago and hosted around 500 refugees, was an integration success story thanks to its staff and the refugees. Even after protests from the community and vast media coverage, the Dutch government decided to close the camp in October 2018. The remaining refugees—among them several of Play for Peace youth leaders—were relocated to other camps. Part one introduced introduced children, parents, and families of Musselkanaal. Part two showed the compassion and leadership of the youth and staff at the camp. Now in part three, you'll meet refugees who've been impacted by Play for Peace, and learn how they are now impacting others. 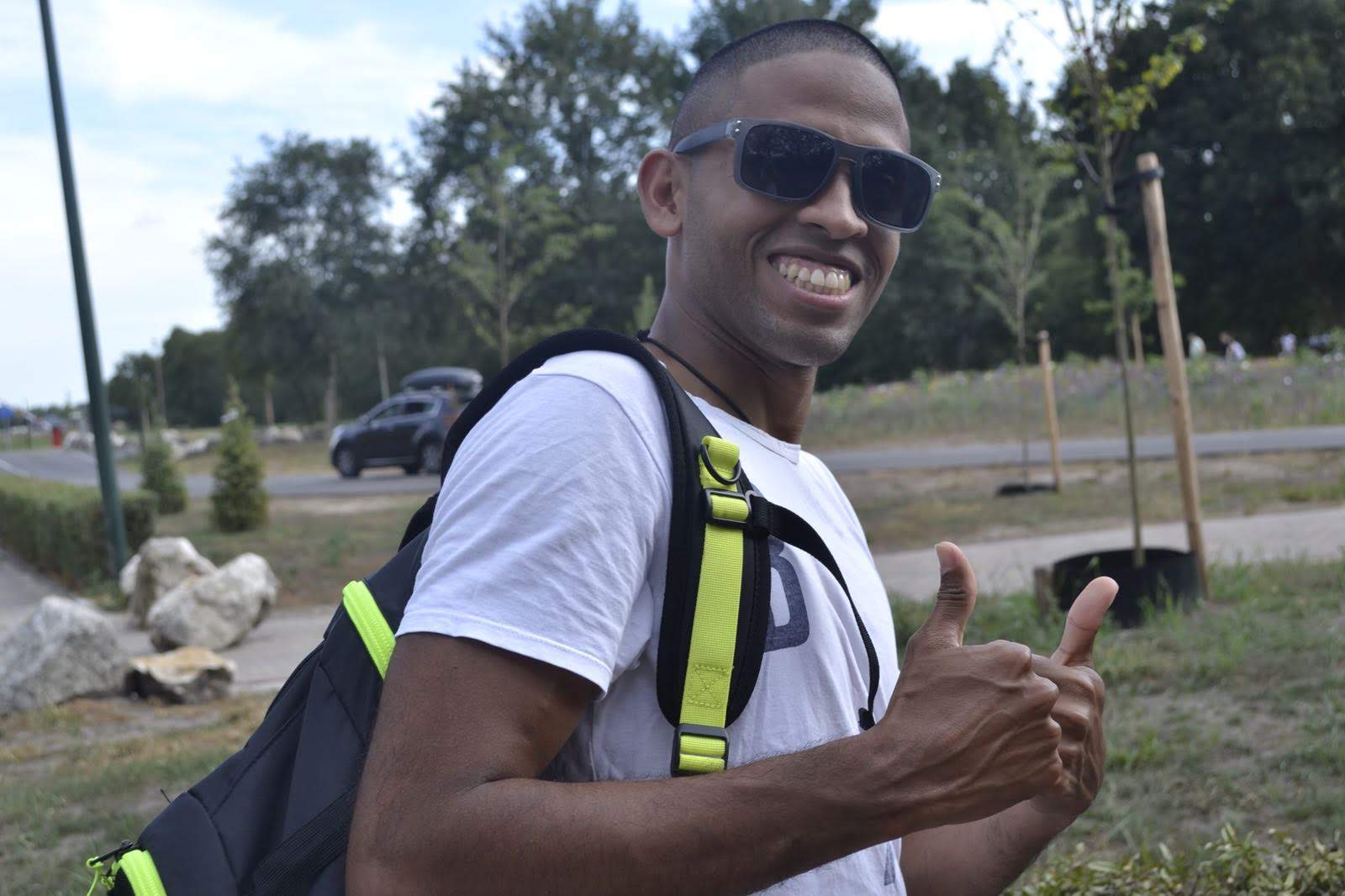 Being positive in a negative situation is not naive. It's leadership. —Ralph Marston

Abner started cracking jokes in Spanish even before he found out I spoke the language too. The 27-year-old Venezuelan is studying physics and is one of the most kind-hearted and caring people I have ever met. After participating in a peaceful demonstration against the Venezuelan government the police raided his house and came looking for him, so he had to leave his home country.

Abner found his way to Musselkanaal via Panama. Upon arrival, his compassion and positivity were immediately evident to Roel, who made Abner his assistant. In this role he supported the Play for Peace club and activities, helping with logistics, taking photos, and creating announcements.

Currently, he is waiting for an answer from the Dutch government regarding his asylum—it is unclear when his case will be decided or whether he will be allowed to stay. Meanwhile, he misses his family, siblings, and friends and dedicates all of his positive energy to helping refugee children cope with their difficult circumstances.

If your actions inspire others to dream more, learn more, do more, and become more, you are a leader. —John Quincy Adams 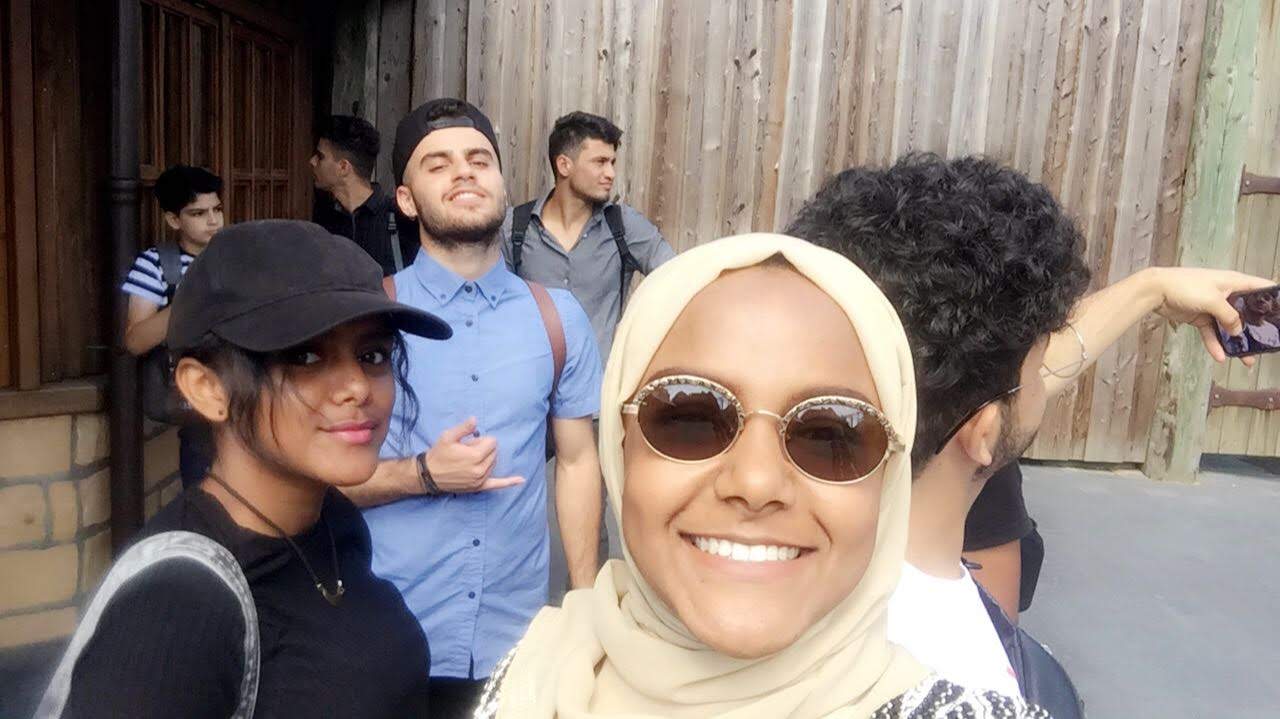 roots are in Eritrea, Rana, Issa, and Rival were born in Saudi Arabia after their parents fled the ongoing conflict in their home country. However, Saudi Arabia too became an unfriendly place for the refugee family, so they again had to leave to look for a new, safer home.

The siblings found a second family in Play for Peace, and their leadership has taken the group and the project very far. Rana, the oldest, is a kind and strong woman, a connector of the group who brings them all together and manages conflicts. Issa has the unique ability to make the children laugh and always radiates positive energy, and Rival is always alert, quickly responding to situations as they arise and always the first to participate and volunteer. 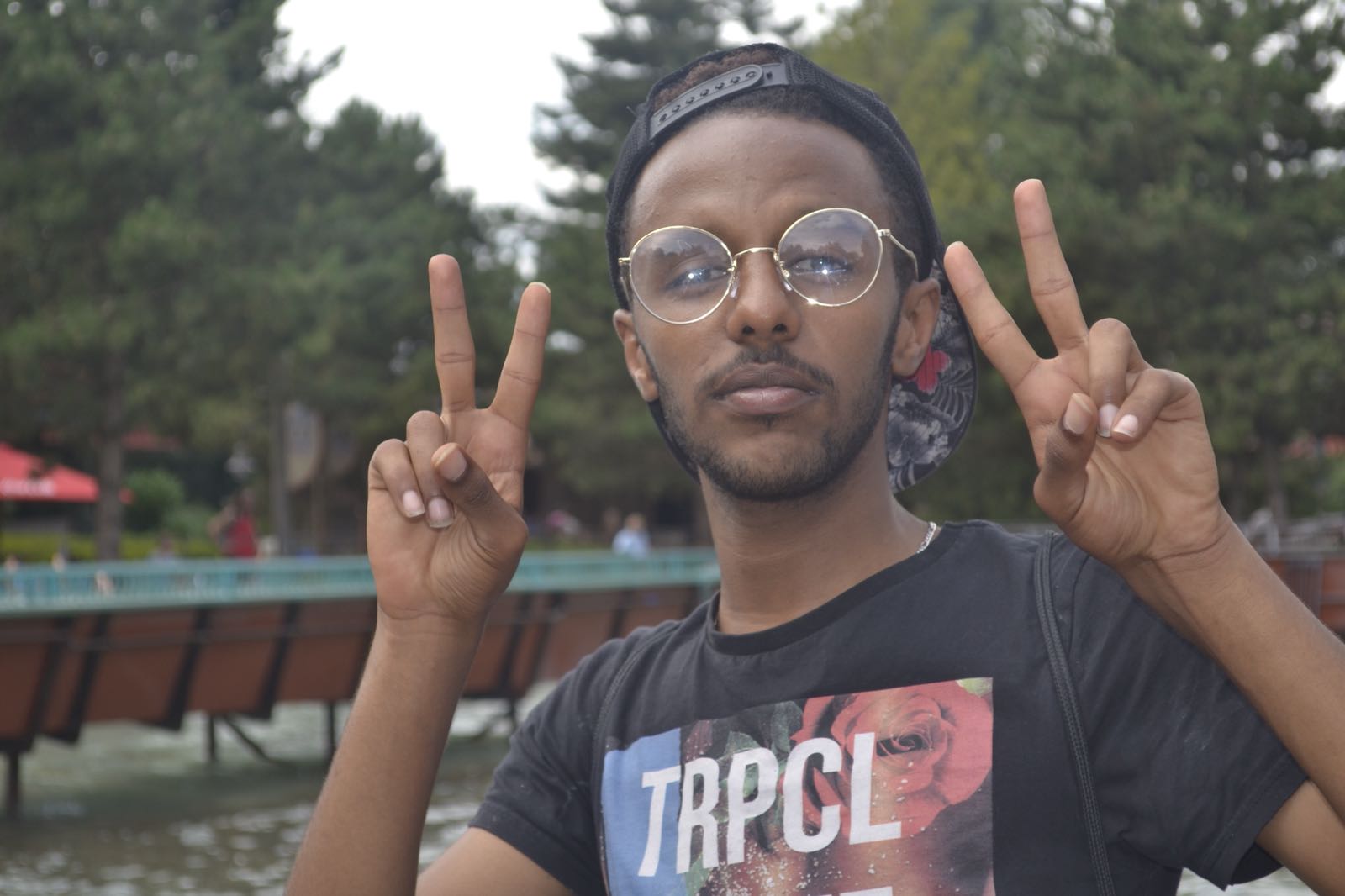 Rana, Issa, Rival, and their entire family have been granted asylum in the Netherlands and will soon move into their own house. They dream about going to university. Wherever they go they will take Play for Peace with them, looking for ways to utilize the knowledge and experience they gained in Musselkanaal.

The best way to predict your future is to create it. —Abraham Lincoln

After 25 years in operation, the refugee camp in Musselkanaal closed in October 2018. Despite the efforts of the local community to keep the camp open—conducting a national campaign to preserve the incredible story of its successful integration—the administration decided to shut it down.

Many refugees living in Musselkanaal will move to other camps. Some Play for Peace club members will relocate as well, being sure to take Play for Peace with them. A new chapter of Play for Peace Holland has been created in Ter Apel, a massive refugee camp 15 minutes away from Musselkanaal that serves as one of two registration camps for incoming refugees to Holland. The situation in Ter Apel is tense and people are uncertain if they will be allowed to stay. For this reason, the camp was immediately interested in having Play for Peace conduct practice peace sessions with the children there. Currently, Rayan, Abner, and some other club members have begun recruiting new Play for Peace club members and plan to hold weekly play sessions with the children. It is their hope that they can bring laughter, compassion, and peace to the refugees of Ter Apel, just as they experienced in Musselkanaal.