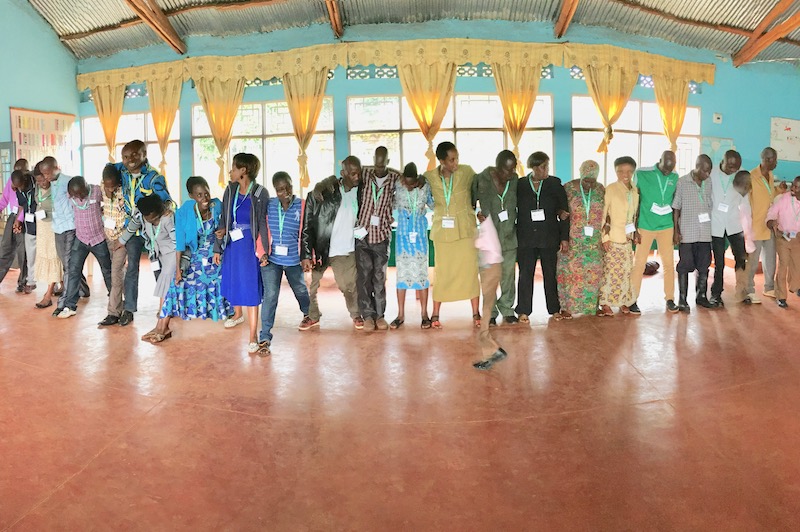 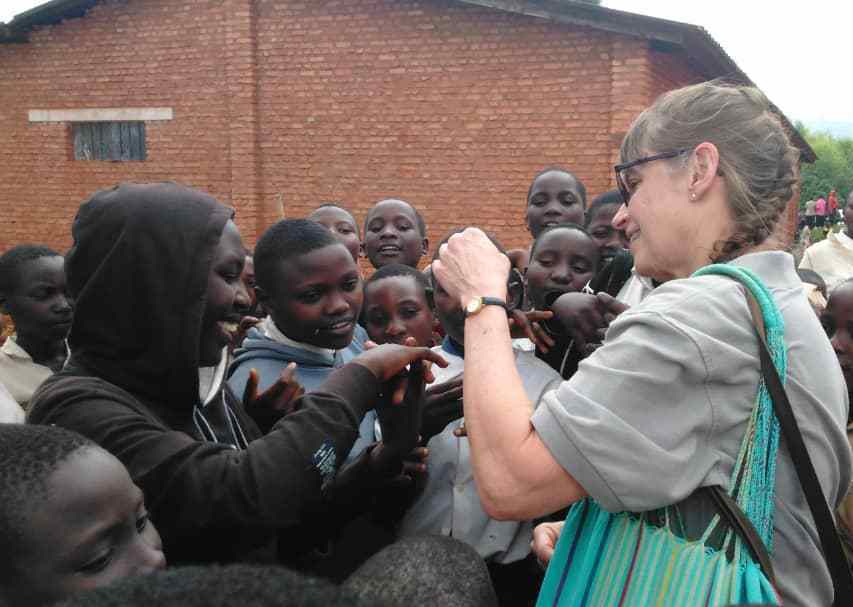 Sam and Sarah Towers have been active Play for Peace trainers for about 15 years. Living in Washington, they are working with Washington State University’s 4-H Youth Development Program and have been supporting Trauma Healing and Reconciliation Services (THARS) in Burundi, East Africa, with a garden project. Over the past four years, Sam and Sarah have provided training and online consulting for the THARS center and have been very impressed with the dedication and efforts of their partners.

Burundi is one of the smallest, yet most densely populated countries in Africa. It shares a border with Rwanda, Tanzania, and Congo. In 2016, Burundi was ranked 184 out of 188 in the Human Development Index and is considered one of the poorest countries in the world.

Like neighboring Rwanda—which experienced the unspeakable horrors of genocide when the Hutus  attempted to decimate the Tutsi population in 1994—Burundi has faced ethnic violence and massacres between the two groups since gaining independence in 1962. There, two events were considered genocides: the 1972 mass killings of the Hutu population and the 1993 mass killings of the Tutsi population.

Although peacekeeping attempts have been made and some of the violence has subsided, the situation in the country is unstable. In 2015, new conflicts broke out due to the president’s decision to run for a third term. Hundreds of people were killed and 200,000 have fled the country. Due to this political instability, Sam and Sarah had to delay their travel plans to Burundi. In February 2019, they were finally able to travel there to visit students, teachers, and staff at THARS and to conduct Play for Peace trainings in different schools in Burundi.

THARS is a group of psychosocial practitioners and peacemakers who focus on healing traumas from violence, particularly sexual violence, which is mainly (but not exclusively) used as a weapon against women and children. THARS believes that the seeds of tomorrow’s peace grow in the soil of today’s healing and reconciliation. 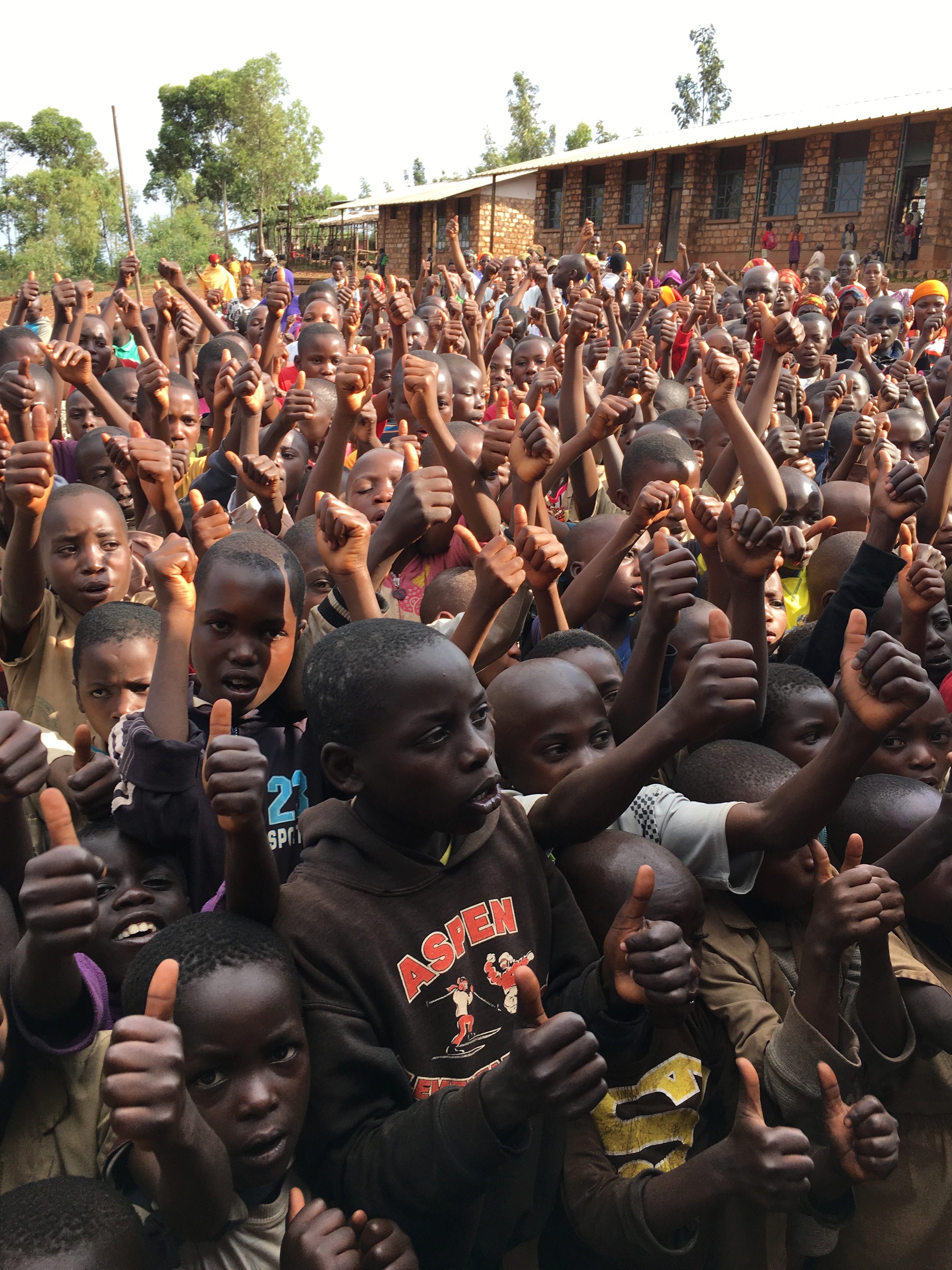 Since Play for Peace uses cooperative play to release tension and help people cope with trauma, THARS was very interested in learning about its methodology.  Sarah and Sam visited their garden projects and then toured six different schools in Burundi to conduct Play for Peace sessions. They met 600 highly enthusiastic students during the sessions, all who were thrilled about the games and the activities. Despite knowing very little English, the kids happily participated in all of the activities and also proudly presented their gardens, patiently answering questions through an interpreter. The students had prepared and practiced for the visit with original songs, their best clothes, welcome signs, and plays they had written themselves.  While touring the gardens, the children began singing, “We shall overcome,” which was highly emotional.

The group in Burundi has officially registered as a Play for Peace club with THARS as its partner organization. They are eager to meet the global learning community and connect with Play for Peace clubs around the world, sharing the same values of cooperation, inclusion, caring, and fun.