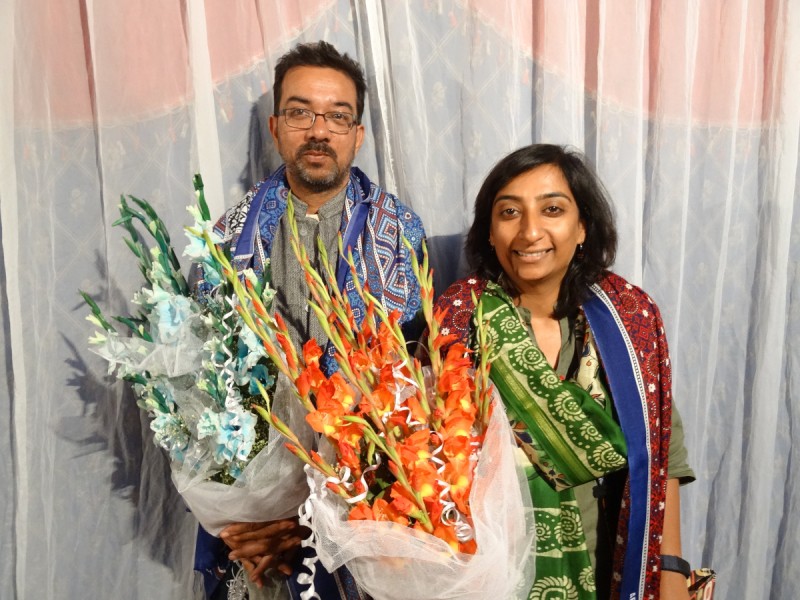 Crossing The Border: A "Peace is Possible" Story

"It has taken time for Play for Peace to cross this border, over 15 years in fact, and now that it has, we aim to keep the connection alive because another world IS POSSIBLE..."

The border that has been so difficult to cross lies between India and Pakistan. The history of Indian and Pakistani relations is as complex as it is bitter. Since the partition of British India in 1947 violent conflict has ruled the border region with mass migration, the killing of over one million people, and even more displaced people from both Hindu and Muslim communities. As recently as this fall, clashes led to over 20 lives lost and increased tensions which many fear will lead to another war. Swati and Agyat, two seasoned Play for Peace trainers from India, made this journey in November 2014 after an invitation by the Children's Literature Festival who then connected them with Starfish Pakistan. Most of Swati and Agyat's friends and family expressed apprehension about their trip; some were shocked and others not able to understand why they would take the risk. What they found in Pakistan was another story.

“I have known people in Pakistan and always had positive conversations and yet...we did not expect the hospitality, the positivity, the embrace and rapport that we received."

For over a week Swati and Agyat led workshops with children, youth and adults. When they entered one school they were greeted by three young children who showered them with rose petals. They were also greeted with a welcome song and dance performance by grade 9 girls who attended the training! By the end of the day the teachers and students shared meaningful experiences and agreed to start a Play for Peace Club. Not only did Swati and Agyat cross a border, they built a bridge of life-long friendships and learning. Now back India, not only are they planning their next trip to Pakistan, they are telling others about their experience.

"So as we come back we find that just telling people of our visit with a smile helps them alter their perception....underlying the value of people to people exchange." 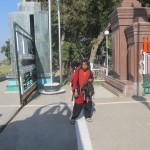 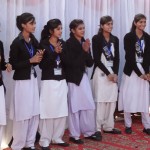 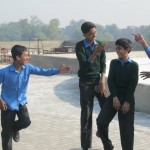 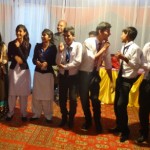